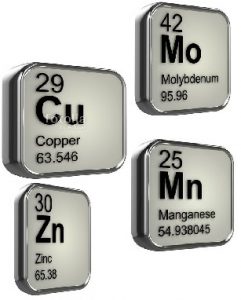 If you have a CBS mutation, keeping an eye on your hormones is important as well as maintaining minerals like Copper, Molybdenum, Zinc and Manganese.

A possible consequence of CBS upregulation is and increase in Copper (read about copper overload here.)

Other serious health conditions due to a CBS irregularity is:

Molybdenum deficiencies could cause breathing difficulties or neurological disorders.

So, CBS is just as important as the Folate Cycle.  Functions in both the Folate cycle and CBS happens at the same time, yet they can function independently. 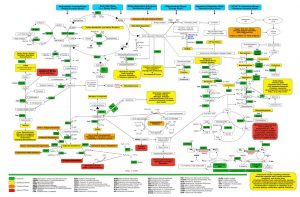